Stormwater is water resulting from precipitation (including rain and snow) that runs off the land's surface, infiltrates to the subsurface, or is conveyed by separate storm sewers, drainage facilities or snow removal equipment. Stormwater runoff picks up pollutants like trash, chemicals, oils, and sediment that can harm our rivers, streams, lakes and coastal waters. 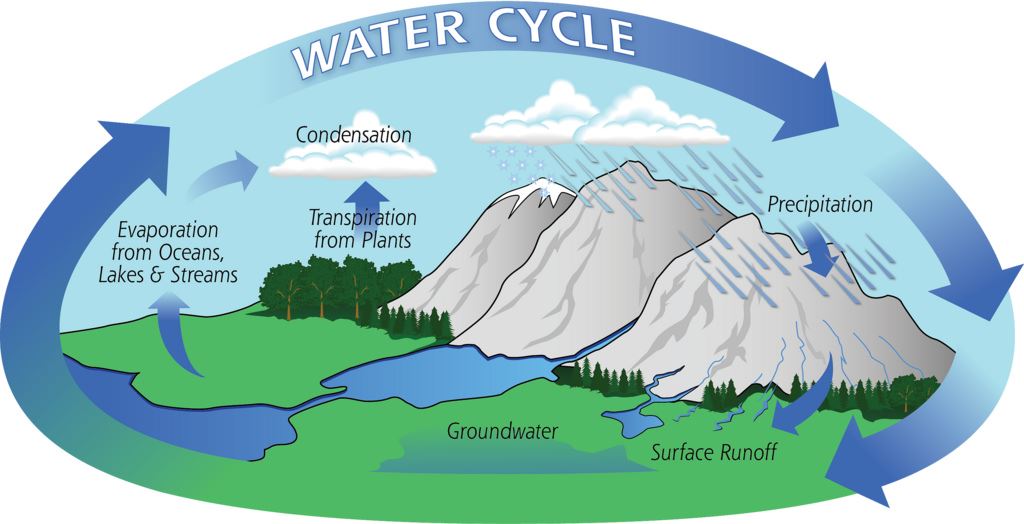 Why is it important?

When stormwater is not managed (both during and after development), the amount of precipitation that flows off the land's surface as stormwater is greater than conditions prior to development. More often than not, this creates water quality and quantity (flooding) problems downstream. 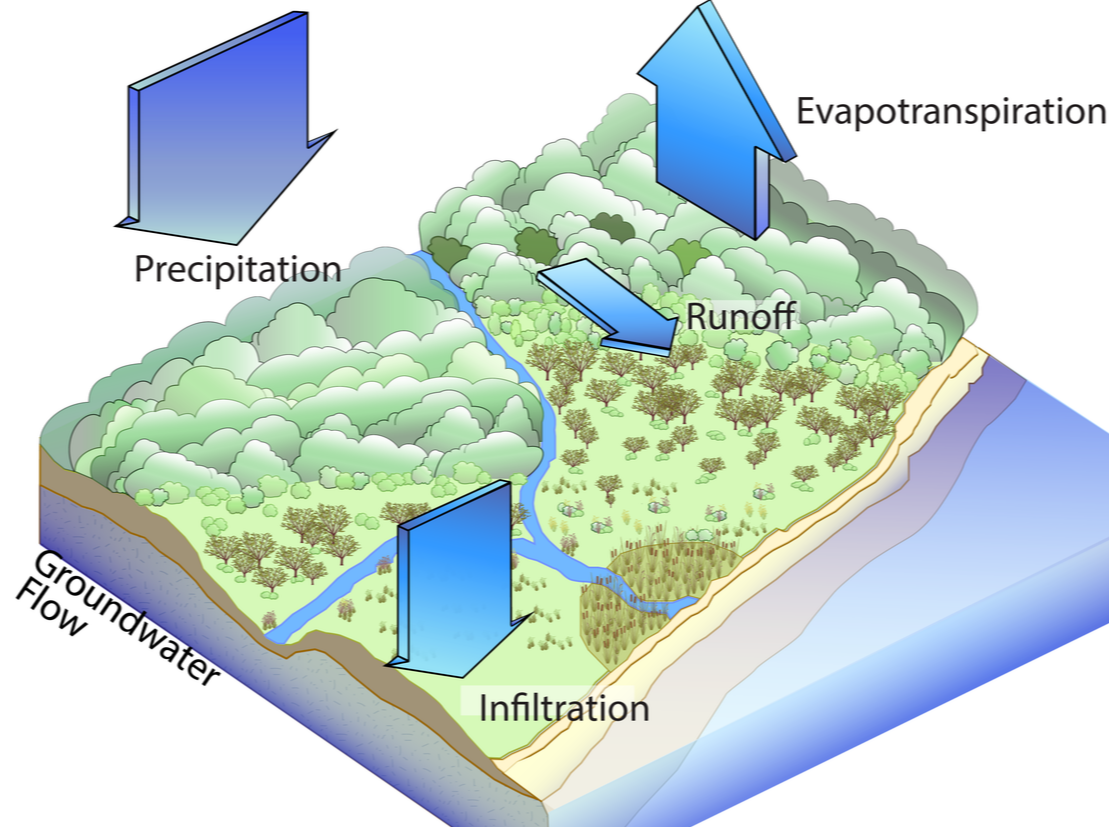 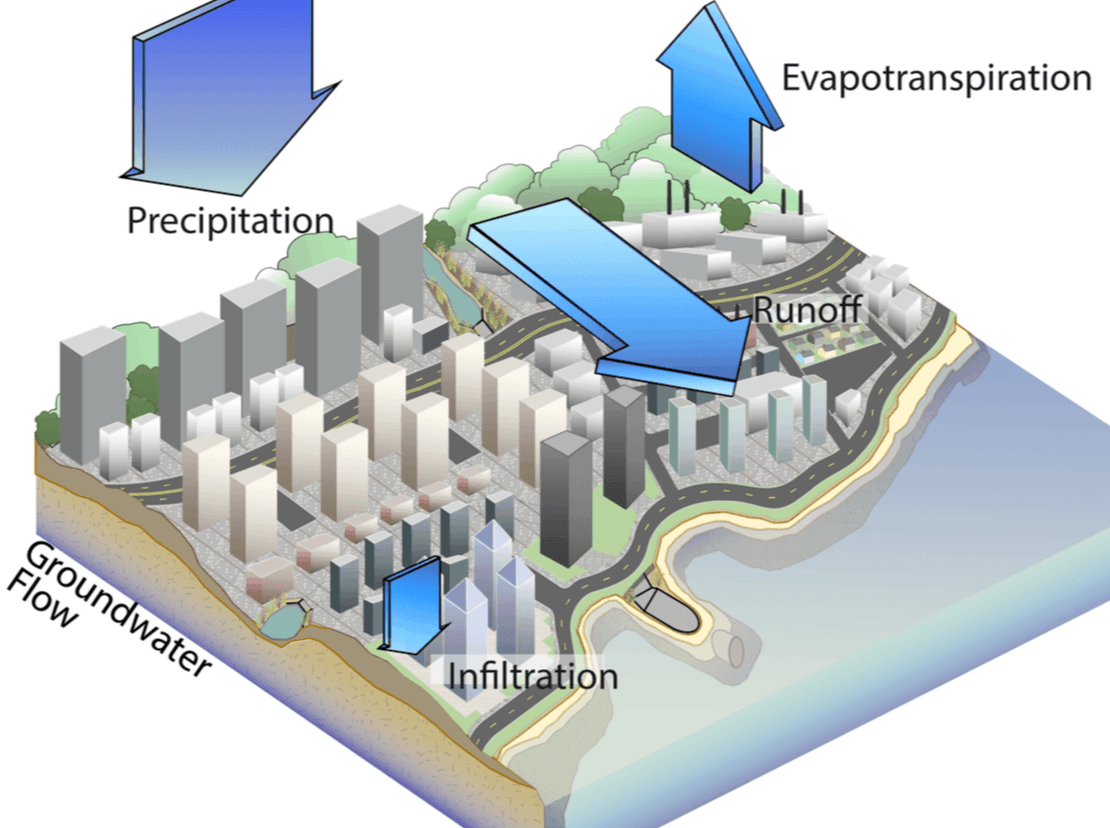 Why and How is it regulated?

The CWA made it unlawful to discharge any pollutant from a point source into navigable waters unless a permit is obtained. EPA's National Pollutant Discharge Elimination System (NPDES) permit program controls discharges and contains the regulations that authorize individual states to implement their own discharge program.

Below are some permit requirements for both residents and business owners: